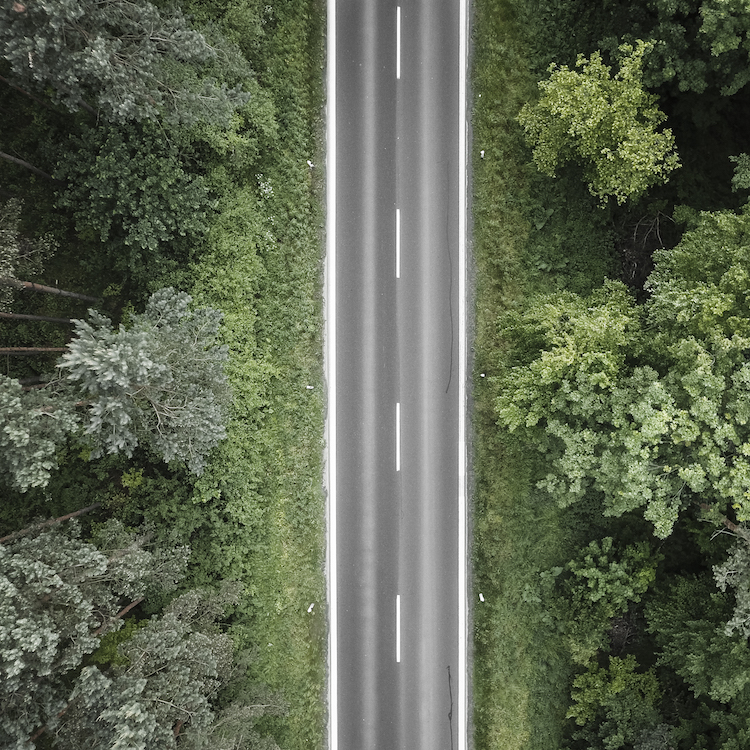 The Kercher Group joined a project team led by Infrasense, Inc. in which ARRB collected Traffic Speed Deflectometer (TSD) data for ITD District 6 on select routes within the State of Idaho.  The project was a Pilot Study to provide the District with network level structural capacity data in support of their pavement management project selection process. The Kercher Group provided an additional level of support by performing a network level data analysis that incorporated the TSD data into the pavement management decision making framework of ITD.

The project included organizing an Expert Panel of ITD staff to provide input into the decision making rules for TSD data in selecting appropriate treatments at the acceptable location and time.  Kercher then developed a set of Decision Trees specifically for TSD data that would augment the existing decision rules currently employed in ITD’s pavement management system.  Kercher also developed adjusted Performance Models in locations where the TSD data provided greater insight into the underlying structural condition of the roadways.  Kercher combined the decision tree and performance model updates into a Life Cycle Cost Analysis (LCCA) process that resulted in adjusted decisions being made at the network level with the incorporated TSD data.  The final outcome of the process showed that having the TSD data in the decision making and performance modeling process within pavement management could result in 4 times Return on Investment (ROI) compared to not having the data.  This was realized solely by making more appropriate treatment recommendations to address underlying structural deficiencies rather than continuing the cycle of mill and fill.