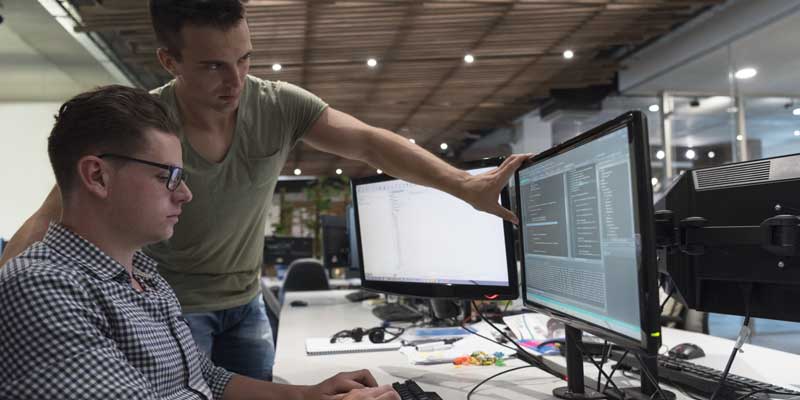 For years the City didn’t know the overall condition of their roadway network, what mix of maintenance activities were needed to maximize the budget, and how much it would take to make the roadway network sustainable over time. The City contracted with the Kercher Group, Inc. (Kercher) to perform a pavement management study which included: a Pavement Condition Survey (PCS), software implementation and analysis, and software training.

Kercher performed field data collection which was linked to the City’s GIS centerline database of all asphalt pavement street segments owned or maintained by the City (116 centerline miles). This involved riding each segment and observing and quantifying pavement distresses in addition to collection of physical inventory data. The Long Term Pavement Performance (LTPP) PCS rating method was used which is recommended by FHWA and used nationally. In addition to rating the asphalt pavement, Kercher determined the percentage of area which requires repair for 6 centerline miles of brick street.

Upon completion of the PCS, Kercher worked with the City to calibrate the decision-making process including a review of treatment types, decision trees and unit costs. Kercher worked closely with the City to develop and analyze various funding scenarios. These scenarios were incorporated into a report which was used to provide justification for an increase roadway budget.

Kercher provided a two-day on-site AgileAssets software training session for 4 City staff members and provided training material. This training was followed by GoToMeetings to assist the City develop their pavement management program for the year.

From Kercher’s efforts, the City is well on its way to achieving a sustainable roadway network.