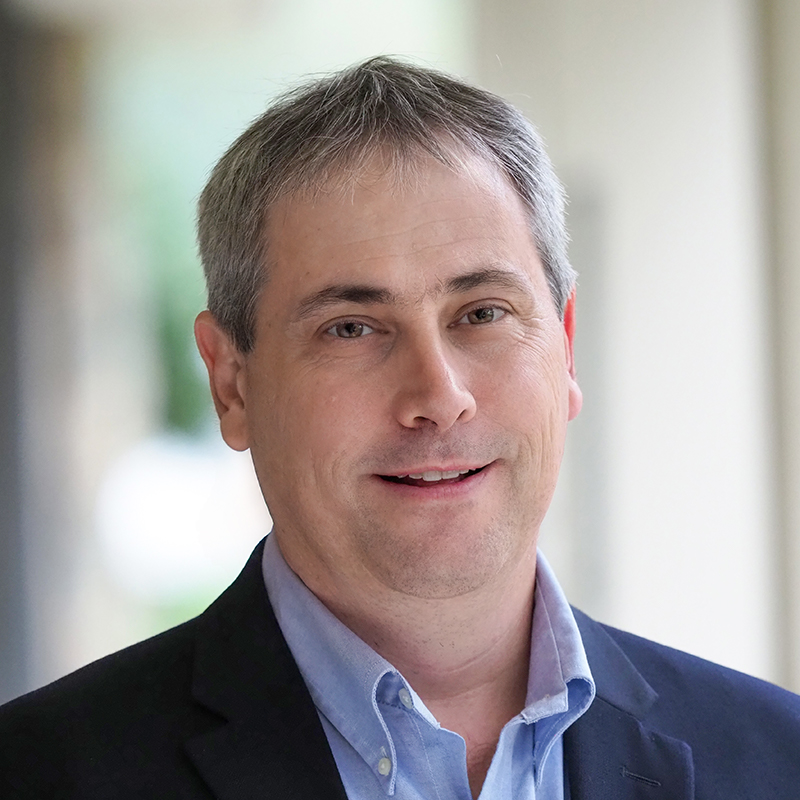 MSCE, University of Texas at Austin, 1994

Before joining The Kercher Group, Eric worked for AgileAssets Inc. based in Austin, TX and Raleigh NC in the capacity of Senior Principal Consultant and Project Manager. During this time, he was assigned to the North Carolina office in Raleigh and managed various implementations of AgileAssets’ Pavement Management and Maintenance Management software for 14 transportation agencies including across the United States and Canada, including some of the largest pavement systems in the country.

In 1994 Eric joined the Texas Research and Development Foundation (TRDF) as a project-engineering associate where he continued to work through 2017 after the company became TRDI in 1994 and later AgileAssets in 2004. During his career with AgileAssets, Eric completed pavement performance modeling and data collection studies as well as full scale Asset Management software system development and implementation throughout North America.